WEST trustees Ros Wollen and Jill Collins are taking part in a 130 mile route from Liverpool to Leeds over the spring bank holiday weekend to raise money for WEST’s bursary scheme.

Both women have been training for the event.

“We did a 16 mile ride the other week from Barkers Pool along to Millhouses and up over Whirlow – and was the first time I can remember cycling on snow and ice!” said Jill, who works for the Women in Science Engineering and Technology team at Sheffield Hallam University.

“I was brought up on a farm, and when I can remember being on these bikes which were just lying around and having to reach up to the handlebars and ride them standing up because I couldn’t reach the saddle,” said Jill.

“I started riding a black tricycle when I was four, before the days of stabilisers and I haven’t stopped since – except when I was a teenager and thought it wasn’t cool,” said Ros, who is a retired motor mechanic.

WEST makes small bursary awards each year to support women learn skills in areas that are not traditionally easy for women to enter.  In the past bursaries have paid for local women to take up opportunities in, for instance, motor vehicle engineering.

“If we can raise £250 that would go some way towards the next bursary.  Anything more than that would be a bonus, so we’re really hoping that people will support us,” said Jill.
Last year’s bursary award winner was Hannah Smith who used her funding to pay for…. an intensive bicycle maintenance course. 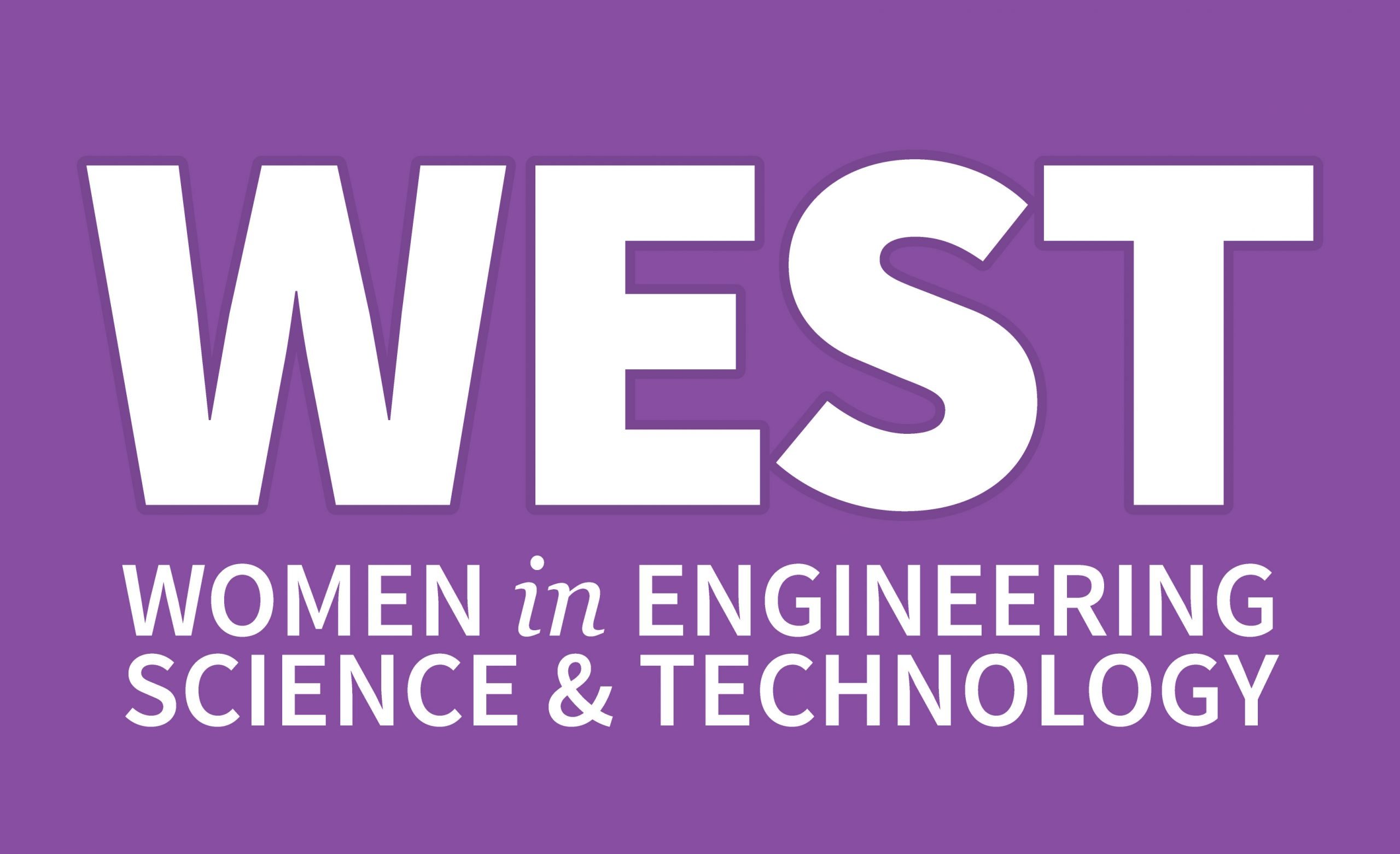